US jobless rate at lowest since 1969 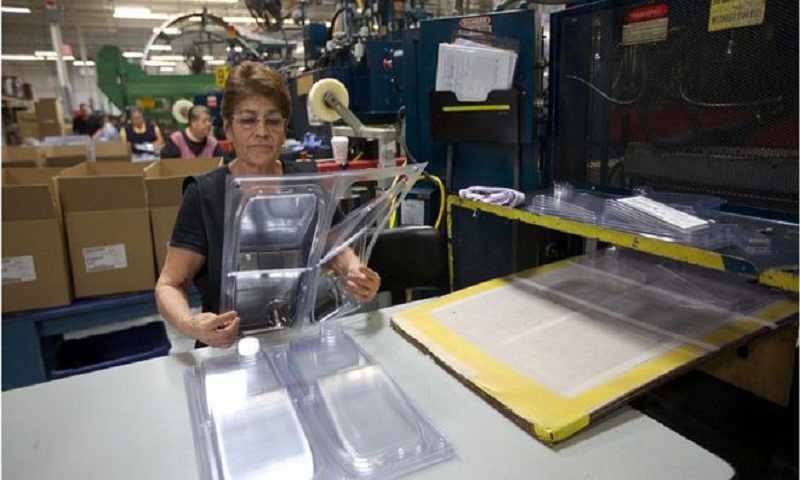 The US unemployment rate dropped to its lowest level for more than 49 years in April, according to official figures.

However, the fall was due to a large number of people - 490,000 - leaving the labour force during April.

The data also showed that the world's largest economy added a stronger-than-expected 263,000 jobs during last month.

Wage data showed that average earnings grew at an annual rate of 3.2%.

Analysts said the figures indicated that the economy remained healthy, but was not running at a pace that might cause the US Federal Reserve to alter interest rates.

Hiring gains were seen in nearly all sectors of the economy during April.

However, there was little change in the numbers of involuntary part-time workers. The number of people working part time because their hours had been reduced or because they were unable to find full-time jobs remained at 4.7 million.