‘Bangladesh Gallery’ to be built at Jorasanko Tagore's house 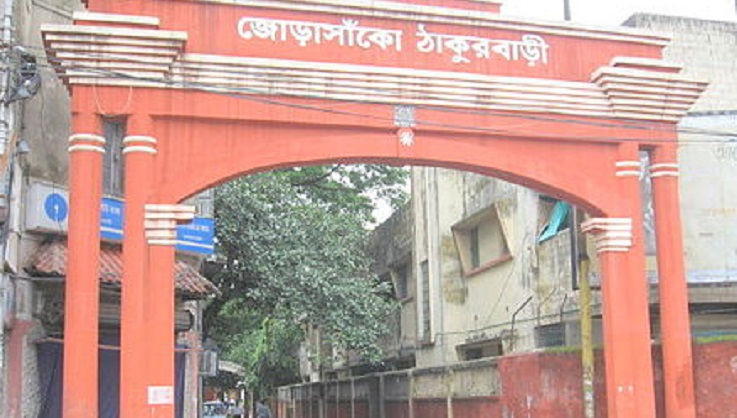 Quoting the minister UNB said, "The birthplace of Rabindranath Tagore in Kolkata is a historic place, which is now an integral part of Rabindra Bharati University. There're galleries including China, Japan and many other countries focusing on Rabindranath's memory. Although late, construction of the Bangladesh Gallery will start soon."

The State Minister was speaking at the inauguration of 'Kabir Jonme Din', an exhibition of narrative research on the birth anniversary of Rabindranath, organised by Bangladesh Events and Archives 71 at the National Art Gallery of Bangladesh Shilpakala Academy.

Khalid said a Rabindra Research Center will be set up in Dhaka for the expansion and growth of Rabindra studies in the country. The construction work will start at the end of this year.

Alongside, he said that the design of the new building of Nazrul Institute in Dhaka has been finalised and the construction will start soon.