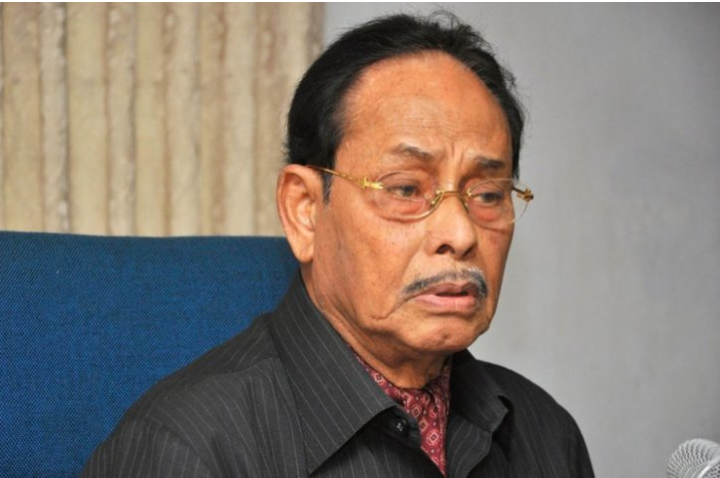 Jatiya Party (JP) chairman and leader of the opposition in the Jatiya Sangsad (JS) HM Ershad urged his leaders and workers of his party and associated bodies to help the people during the imminent cyclonic storm ‘Fani’.

He gave this directive in a media release, saying that all should be aware of the super cyclone Fani for the sake of the coastal people’s life and safety.

Ershad said the government and non-government organizations along with volunteers engaged in relief and disaster management will have to work effectively and carefully to tackle any untoward situation.