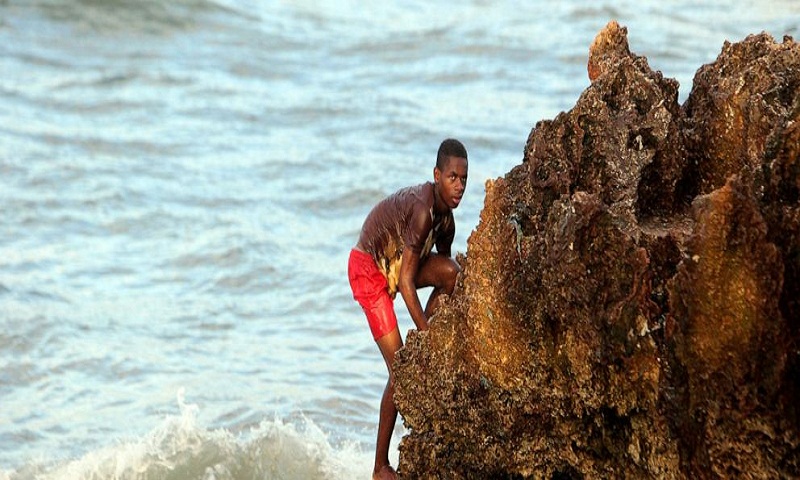 Isabella Mussa has not set foot in a classroom or read a book for the past week. For the 13-year-old, displaced by a deadly cyclone in northern Mozambique, it feels like a lifetime.

Yet she is called one of the lucky ones. More than 1 million children have been affected by a pair of cyclones that ripped into Mozambique in less than two months, the United Nations children's agency says.

Many of the children are without shelter or food. Some saw parents killed or disappeared in the flooding that followed the storms.

But Isabella, who now shelters in the city of Pemba in the northernmost province of Cabo Delgado, doesn't feel fortunate.