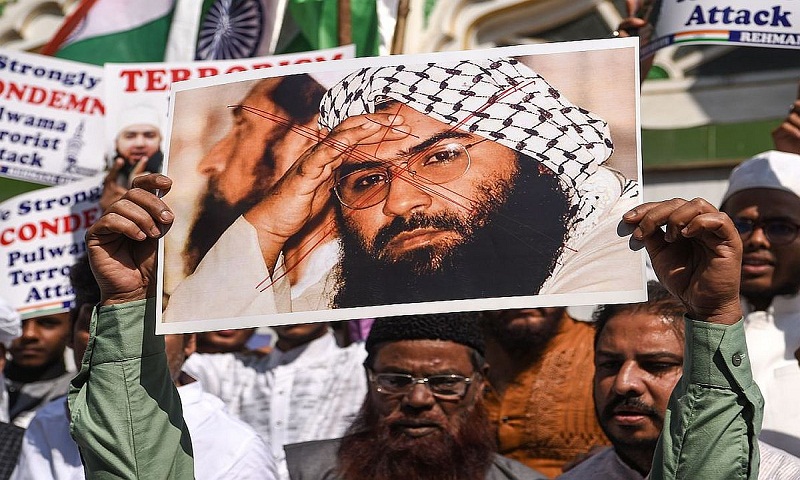 Pakistan has issued an official order to freeze the assets and impose travel ban on Jaish-e-Mohammed chief Masood Azhar after the United Nations declared him a “global terrorist”.

In a notification issued Wednesday, the foreign ministry said, “the Federal Government is pleased to order that the Resolution 2368 (2017) be fully implemented” against Masood Azhar, reports The Statesman.

The government directed officials to take actions “as appropriate for the implementation of sanctions” against the JeM chief, according to the notification.

Masood Azhar is also banned from selling or purchasing arms and ammunition.

In a huge diplomatic win for India, the United Nations on Wednesday designated Masood Azhar as a “global terrorist” after China lifted its hold on a proposal to blacklist the Pakistan-based Jaish-e-Mohammed chief, a decade after New Delhi approached the world body for the first time on the issue.

China lifted technical hold after it found no objection to the listing proposal following a careful study of the “revised materials.”