EC issues notice to Rahul Gandhi over remarks on tribals 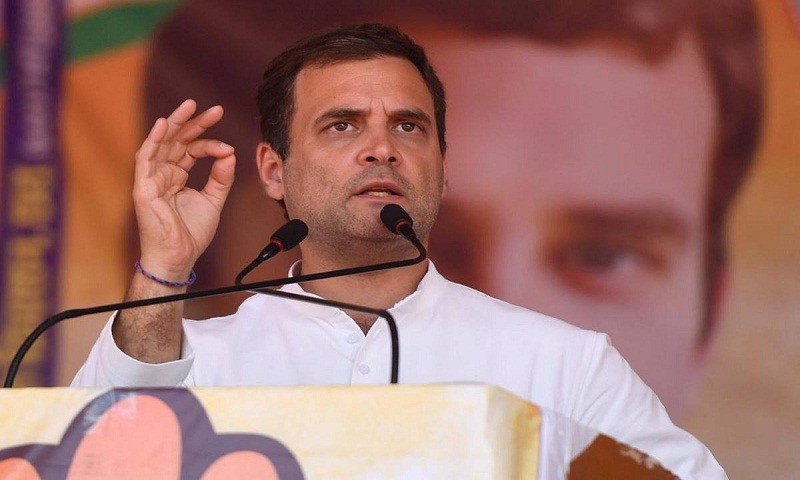 The Election Commission of India sent a notice to Congress president Rahul Gandhi on Wednesday for alleged violation of the Model Code of Conduct over his remarks that the BJP government had made a new rule under which tribals could be shot. He has been asked to reply to the EC notice within 48 hours.

Gandhi made the comment while addressing a public meeting in Madhya Pradesh’s Sahadol on April 23. The poll panel said the statement violated the model code of conduct under Para (2) of part (1) of General Conduct of Model Code of COnduct for the guidance of Political Parties and Candidates.

The EC took the action on the complaint of Madhya Pradesh BJP leader Om Pathak and another person.

Finding him guilty of violating the MCC, the poll panel has asked Rahul Gandhi to file his reply within 48 hours, reports The Statesman.