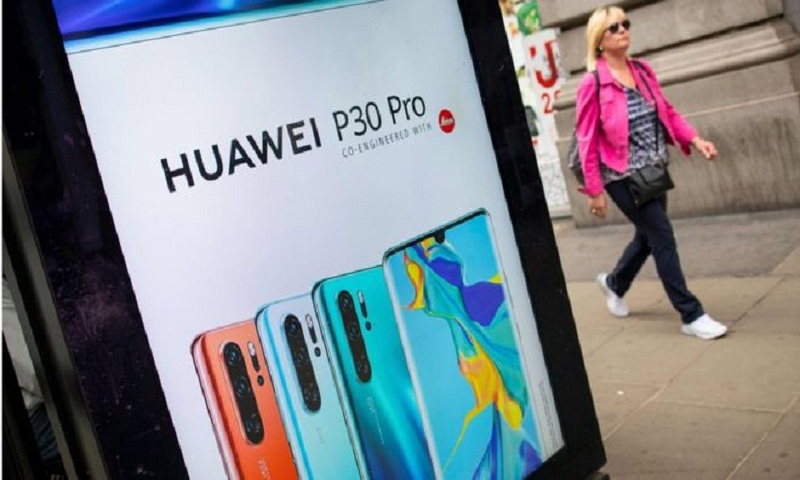 Vodafone has denied a report saying issues found in equipment supplied to it by Huawei in Italy in 2011 and 2012 could have allowed unauthorised access to its fixed-line network there.

A Bloomberg report said that Vodafone spotted security flaws in software that could have given Huawei unauthorised access to Italian homes and businesses.

The US refuses to use Huawei equipment for security reasons.

However, reports suggest the UK may let the firm help build its 5G network.

This is despite the US wanting the UK and its other allies in the "Five Eyes" intelligence grouping - Canada, Australia and New Zealand - to exclude the company.

Australia and New Zealand have already blocked telecoms companies from using Huawei equipment in 5G networks, while Canada is reviewing its relationship with the Chinese telecoms firm.

But the firm's cyber-security chief, John Suffolk, has described the firm as "the most open [and] transparent company in the world".

Huawei has been accused of being a potential security risk and of being controlled by the Chinese government - allegations it has always firmly denied.

With the introduction of the 5G network in the UK approaching, telecoms operators say the way it would work, in a highly integrated system alongside 4G, means that excluding Huawei is not realistic without significant cost and delay,

That would include potentially removing existing hardware, leading to the UK falling behind other countries.

The company is the world's third-largest supplier of mobile phones, behind Samsung and Apple.