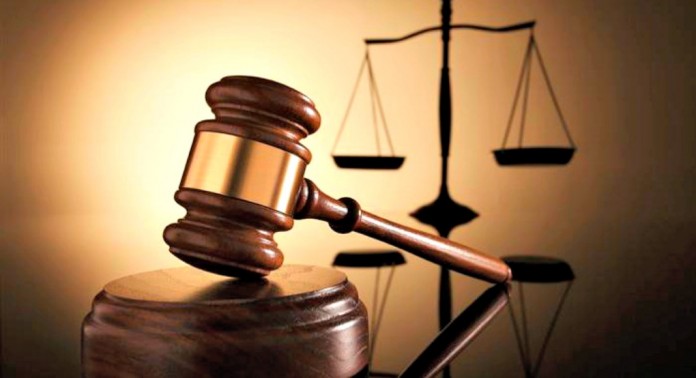 A man was sentenced to life imprisonment for murdering local Jubo League leader Sahabuddin in Sadar upazila of Laxmipur in 2010.

Laxmipur District and Sessions Judge's court passed the order acquitting two other accused in the case on Tuesday.

Kabir Hossain, the convict, is a resident of the Sadar upazila's Kushkhali village.

Sahabuddin, a leader of ruling Awami League's youth wing, was hacked to death on November 22, 2010 after he was called out of his house in Kushkhali.

His brother filed a murder case with Laxmipur Sadar police accusing Kabir and 14 others the next day.

Police pressed charges against Kabir and two others after investigation.