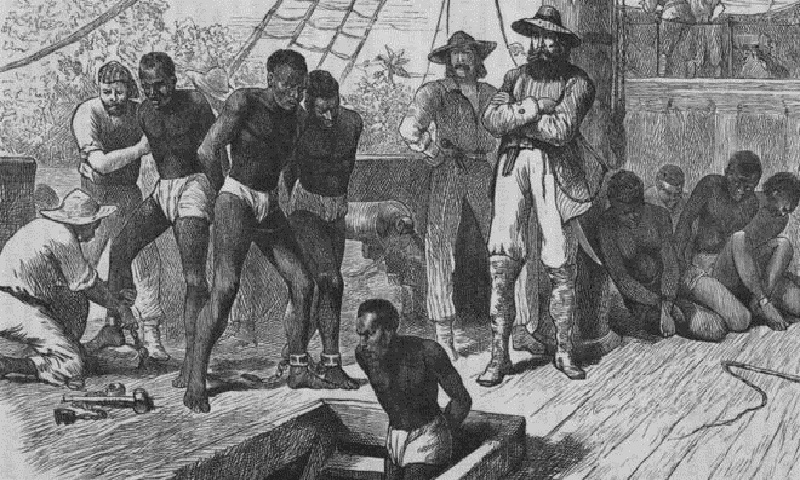 The University of Cambridge is to investigate its own historical links with slavery and will examine how it might have gained financially.

It has launched a two-year study that will examine its archives to see whether it gained from the slave trade.

Universities have faced questions about the legacy of links to slavery.

An advisory group has been appointed, chaired by Prof Martin Millett and based in the Centre of African Studies, which will examine the university's archives, libraries and museums to find connections with slavery.

It will also consider how the university might make reparation for any links to the legacy of the slave trade - whether in symbolic terms, such as monuments or re-naming buildings, or in funding bursaries or foundations.

Prof Millett highlighted that the University of Glasgow is setting up a centre for the study of slavery, after it found that it had received donations in the 18th and 19th Century, derived from slave trade profits, which could be worth up to £198m in present day value.

Universities in the UK and the United States have faced scrutiny about whether they had benefited from slavery and coerced labour, particularly during the 18th and 19th Century.