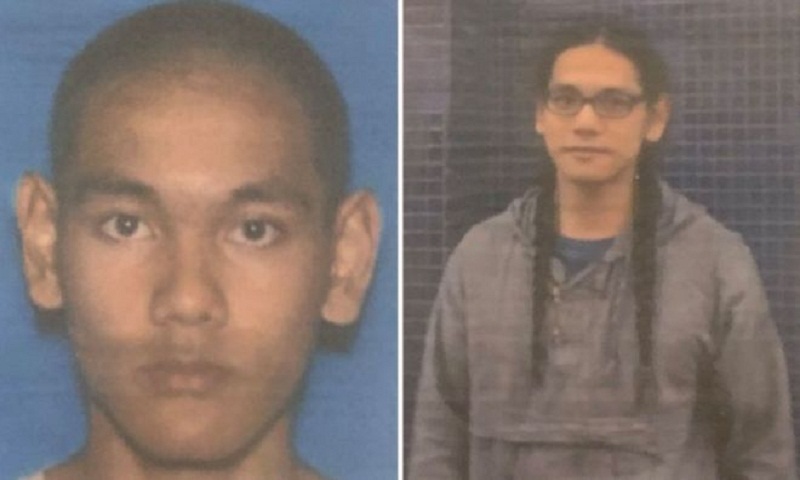 A US Army veteran has been arrested as he was in the final stages of a plan to bomb a white supremacist rally in California, say authorities.

He was held on Friday after accepting what he believed to be a live bomb, delivered by undercover officers.

According to court documents, the former infantryman with combat experience in Afghanistan took steps to build and detonate a weapon of mass destruction.

He allegedly expressed a willingness to become a "martyr" in an attack.

The idea to target the Long Beach event was allegedly discussed during a meeting on 19 April between Mr Domingo and the FBI agent.

Mr Domingo arrived at the meeting with an AK-47-style rifle to show he was "serious" about his plans, said prosecutors.

He also allegedly mentioned the 2013 Boston Marathon bombing, and said he wanted a device that could cause 50 casualties.

Mr Domingo also allegedly contemplated bombing the Santa Monica Pier, where he said a summer attack on the crowded tourist spot would cause maximum casualties.

According to court documents, once Mr Domingo determined the location of his attack, he worked with the FBI source to find a bomb-maker.

The suspect planned to plant home-made explosive devices made with nail-filled pressure cookers that would be remotely triggered or detonated by a timer.

He allegedly purchased "several hundred nails" meant to be used as shrapnel inside the improvised explosive device.

If convicted, Mr Domingo could face a maximum sentence of 15 years in federal prison.