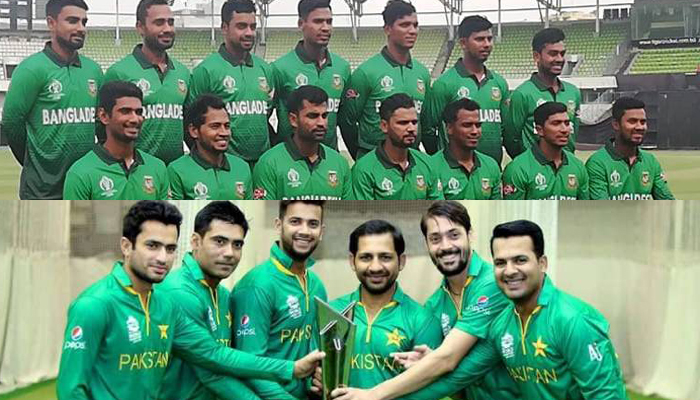 Bangladesh Cricket Board (BCB) has decided to change Tigers’ World Cup 2019 jersey after formally unveiling it on Monday afternoon.

Amid widespread criticism of Tigers’ Jersey’s colour combination which was very much similar to Pakistan cricket team uniform, BCB decided to bring change in uniforms of Tigers’ World Cup 2019.

BCB president Nazmul Hasan Papon over the phone confirmed the decision of jersey change to a private TV channel in a live programme after Monday midnight.

The world cup uniform is dominated by the green colour with deep green coloured shoulders and sides of the shirt. The colour of the trousers is also green.

The symbolic colour Red was absent in full-green new jersey as well as no logo of Royal Bengal Tiger was on it. The new uniforms were quiet similar to Pakistan team jersey.

Tigers’ supporters and common people of the country became irritated seeing such World Cup dress and burst into protest on social networkers.