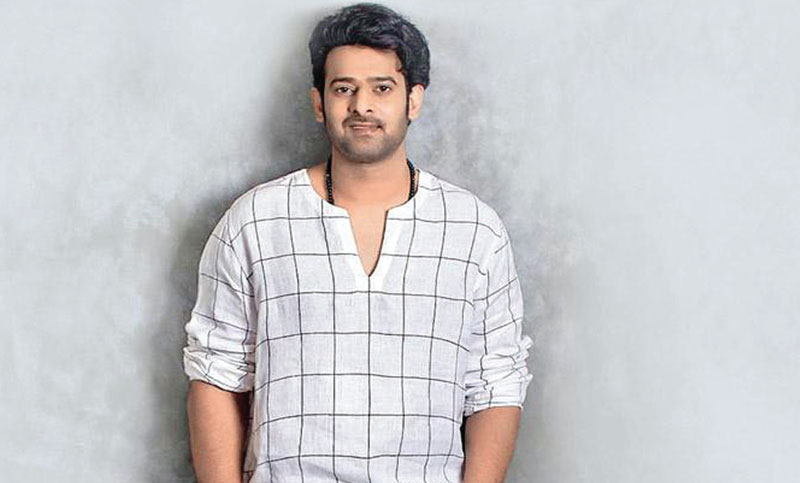 SS Rajamouli's magnum opus may have changed the course of Indian cinema, but leading man Prabhas says "nothing has changed" in the two years since Baahubali: The Conclusion released. "I am the same Prabhas, as always," reports mid-day.

While any actor in his place would cash in on the superstar status that Baahubali brought him and go on a film-signing spree, Prabhas chose to take it slow, green lighting only Saaho in the interim. That the Sujeeth-directed multi-lingual is touted as one of the most expensive films in Indian cinema proves that the actor will only choose the cream of the crop.

Stating that the actioner is far divorced from the make-believe world of Rajamouli's series, Prabhas reveals he underwent intense prep before facing the camera."I gained weight for Baahubali, while for Saaho, I had to shed it.

I lost seven to eight kilos after being put on a low-carbohydrate diet and executing a lot of cardiovascular activities. I wanted to acquire a sleek look for the film. We also got a 50-member crew from Hollywood to film one among the most expensive action sequences ever shot in Indian cinema. So, it required a different set of training [from that employed in Baahubali]."