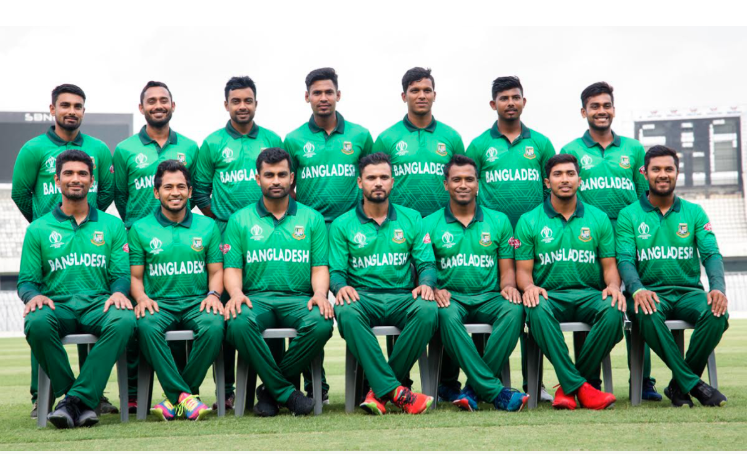 The all-rounder returned from the IPL on Sunday and was in the dressing room just before the photo session of the national cricket team for the ICC World Cup. But he was absent in the photo session for ‘unknown’ reason.

Bangladesh Cricket Board (BCB) President Nazmul Hassan informed the matter to reporters, describing it as an ‘unfortunate’ move.

“It’s an unfortunate move by him (Shakib). What more could I say? I just asked him right before coming here. I called him too, I asked him where is he now. He answered me that he already left the stadium (Sher-e-Bangla National Stadium),” Nazmul Hassan told the media.

“I was not even informed that he came back from India. I knew it today from newspapers. He called me later and said he will come to my home tonight. He was asked to stay at the photo session and we hoped accordingly. But he was not,” Nazmul further said.

Shakib was not present at the practice camp of the national team either as he was busy playing in the IPL.

The Bangladesh team will fly for Ireland on Wednesday (May 1) to play in the tri-series. After the tri-series, the Tigers will travel to England for their World Cup engagements.