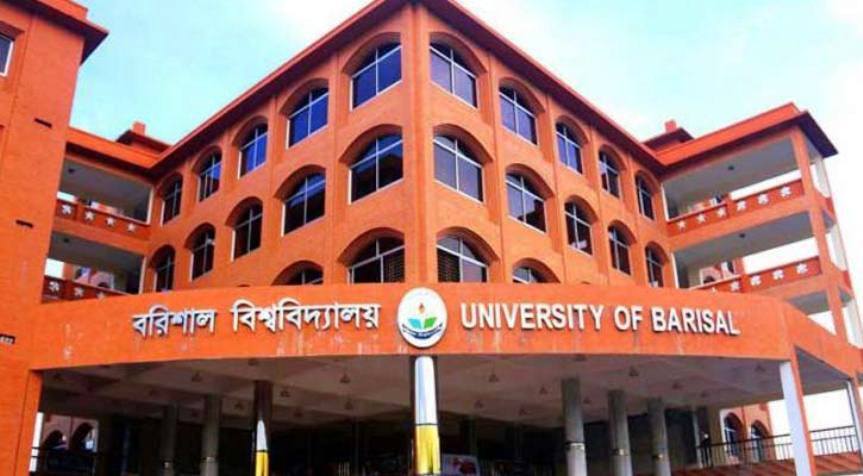 Barisal University’s vice-chancellor has been sent on leave amid student protests that sparked on Independence Day programme in March.

According to media report, the government granted his prayer on Monday as Prof Dr SM Imamul Haque applied for leave.

Acting Registrar Hasinur Rahman said the leave period is from April 11 to May 26.

As per the term of the incumbent VC, Prof Haque will remain at office until March 27.

The education ministry has granted the leave of the BU VC for 46 days. His leave will be effective from April 11. Through this leave, Prof Dr SM Imamul Haque will complete his full tenure.

According to an office order issued from the education ministry, Dr SM Imamul Haque’s leave was granted for personal and administrative grounds.

Treasurer Professor Dr AKM Mahbub Hasan will discharge routine duties of the VC during this period, said the order issued with the President’s approval.