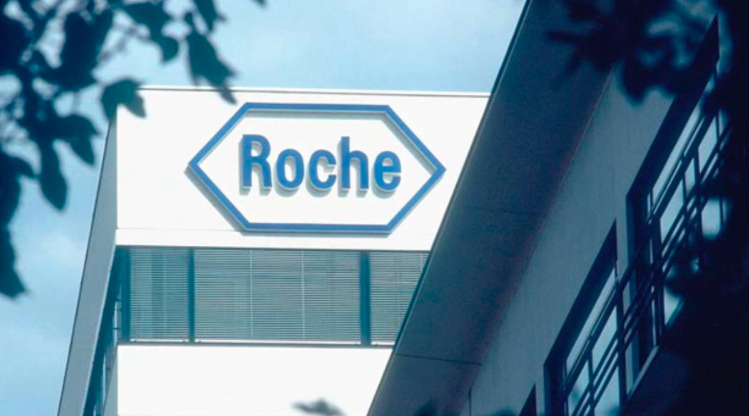 Swiss-based cancer-drug giant Roche Holding AG is expected to lose its almost two-decade lead in the industry worldwide in a few years as competitors are catching up, U.S. media reported Sunday.

Roche, which has dominated the cancer-drug market since 2002, faces the challenge posed by a pending merger later this year between U.S. pharmaceutical companies Celgene Corp. and Bristol-Myers Squibb Co, The Wall Street Journal reported.

The combination "is set to create a rival that will soon knock Roche off its top spot," the report said.

Roche's domination in the market was largely thanks to its acquisition in 2009 of California-based biotech company Genentech, which developed Roche's top-selling trio: Herceptin, Avastin and Rituxan.

These drugs have generated sales of more than 235 billion U.S. dollars over the past 15 years.

The Swiss company, whose more than 60 percent of pharmaceutical revenue comes from cancer drugs, is expected to lose some 9.8 billion dollars of annual revenue from Herceptin, Avastin and Rituxan by 2022, it said.

The report cited projections from market-research company EvaluatePharma, which predicts that Roche's cancer-drug sales will fall in six consecutive years starting from 2019.

In 2024, oncology sales of Celgene and Bristol-Myers Squibb are set to reach 27.07 billion dollars, according to EvaluatePharma.

The report said Roche, in order to put a brake on its sales decline, is trying to exploit non-oncology drugs and now focusing on Ocrevus, a drug for multiple sclerosis, as well as drugs for hemophilia.