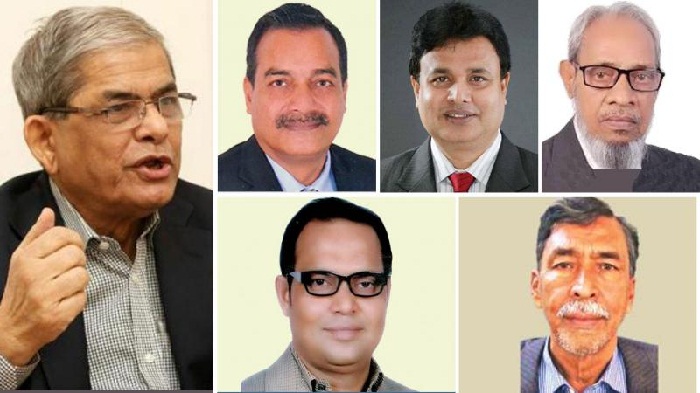 They already informed party’s high command about their willingness on Sunday night.

Ukil Abdus Sattar, MP-elect from Brahmanbaria-2 constituency, told journalists, “Our party will give its final decision on our oath-taking on Monday.”

When asked about the oath-taking as MP, Harun-or-Rashid, BNP MP-elects from Chapai Nawabganj-3, expressed his unwillingness to talk to the journalists.