HC asks to submit Aritree suicide probe report by May 12 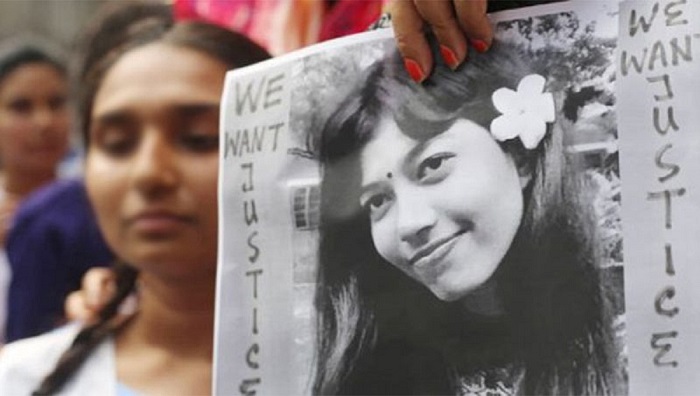 The High Court on Sunday asked the probe committee formed to look into the suicide of Viqarunnisa Noon School and College girl Aritree Adhikari to submit its report by May 12.

The HC bench of Justice FRM Nazmul Ahasan and Justice KM Kamrul Kader also directed the probe panel to inform it what steps have been taken to appoint psychologists or take their opinions to formulate a national guideline to prevent the reoccurrence of suicide.

Deputy Attorney General Barrister ABM Abdullah Al Mahmud Bashar who represented the state expressed hope that they will be able to submit the progress report by the deadline.

Aritree Adhikari, 15, daughter of Dilip Adhikari, and a Class-IX student of Viqarunnisa Noon School and College, committed suicide at their Shantinagar residence in the city on December 3 after teachers rebuked her and her parents for using mobile phone during examination.

On December 4, the High Court ordered the formation of a five-member committee, headed by the additional education secretary, to look into the suicide and formulate a national guideline to prevent the recurrence of such incidents.

There were a lawyer, a psychologist, a former judge and a Social Welfare Ministry official of deputy secretary rank in the committee. The committee had been asked to submit two reports within a month.