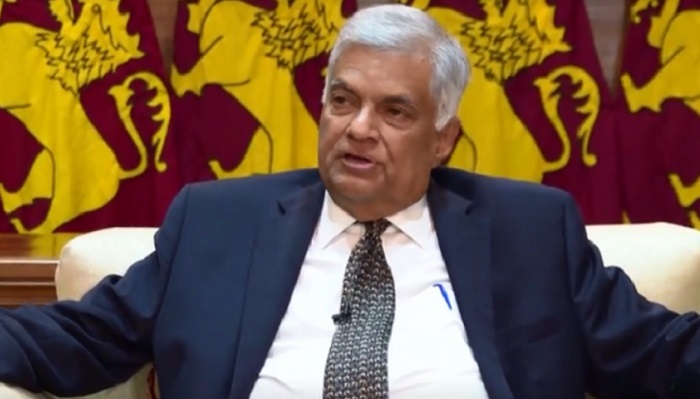 Sri Lankan forces have killed or arrested most of the radical Islamists linked to the Easter suicide bombings and the country is ready to return to normality, Prime Minister Ranil Wickremesinghe said Sunday.

But the prime minister said the government had planned tougher laws to deal with Islamist extremists and that foreign clerics teaching in Sri Lanka illegally will be expelled.

The Easter Sunday bombings that left 253 dead were carried out by a “small, but a well organised group,” Wickremesinghe said in a statement.

“Most of them have been arrested. Some have died,” he said. “Now we are able to return to normality.”

“We should all now help restore the normal life of the community.”

Three churches and three hotels were targeted by suicide bombers in the attacks in which at least 40 foreigners were killed.

More than 100 people have been detained since the attacks. Authorities have said there are about 140 followers of the Islamic State group in the country.

Wickremesinghe confirmed that a number of would-be suicide bombers had taken their lives when confronted by security forces on Friday night in the east of the country.

Fifteen people died in a clash with security forces when three suicide bombers blew themselves up at a jihadist safe house on Friday night.

“Jihad terrorism should be ended immediately. For that we will bring new and tougher laws,” the prime minister said.

“There are several foreigners working as teachers in our country without work visas. In consultation with the Muslim religious affairs ministry and the home ministry, we will expel them from the country,” he added.

Wickremesinghe did not give a number nor the nationalities of the clerics.

The prime minister also thanked the minority Muslim community for tipping off authorities about radical groups.

The government on Saturday used emergency laws to ban the extremist National Thowheeth Jama’ath (NTJ), which was accused of carrying out the Easter attacks.