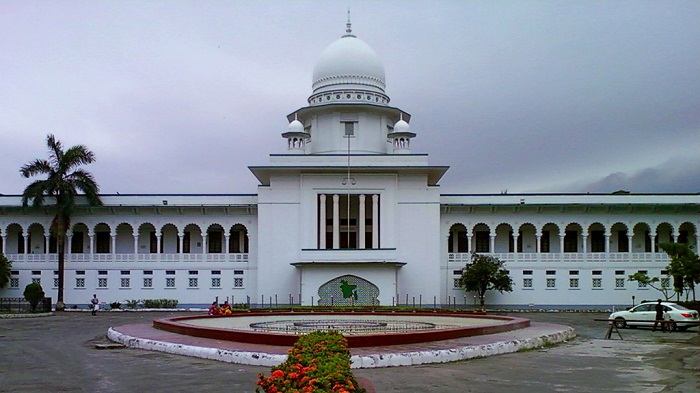 The High Court on Sunday expressed its satisfaction over the investigation into the murder of Feni madrasa student Nusrat Jahan Rafi.

The HC bench of Justice FRM Nazmul Ahasan and Justice KM Kamrul Kader came up with the observation when a writ seeking formation of a judicial commission to look into the murder of the madrasa girl was placed before the court.

Bashar said the court observed that the activities of the Police Bureau of Investigation seem to be satisfactory so far and there is no reason to interfere in it right now.

On April 17, Eunus filed the writ petition with the HC also seeking legal action against the police members for their negligence, shifting the case to a Speedy Trial Tribunal and providing compensation to Nusrat’s family.

Madrasa student Nusrat was set on fire on April 6 at an examination centre allegedly for refusing to withdraw a sexual harassment case against her principal.