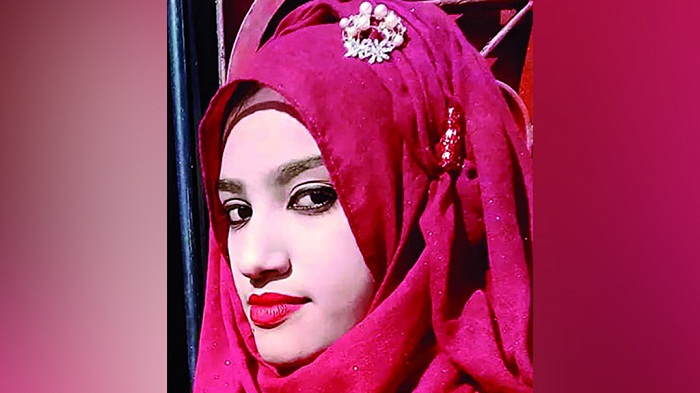 Deputy education minister Mohibul Hasan Chowdhury on Sunday approved a note of cancellation the MPO facility for the duo---now in jail---in connection with the incident.

Both of them stands accused in the killing of Nusrat who was set on fire for reporting sexual assault an incident that sparked national outrage.

A group of people set Rafi on fire pouring kerosene on her on April 6 as she did not withdraw a sexual assault case against SM Siraj Ud Doula.

Rafi, 18, who was an Alam examinee from the madrasa, lost her battle for life at the burn unit of Dhaka Medical College Hospital, five days after she was set afire an incident that touched off outrage all over the country.

Following the incident, the principal of the madrasa was suspended and a three-member probe body was formed to investigate the matter.