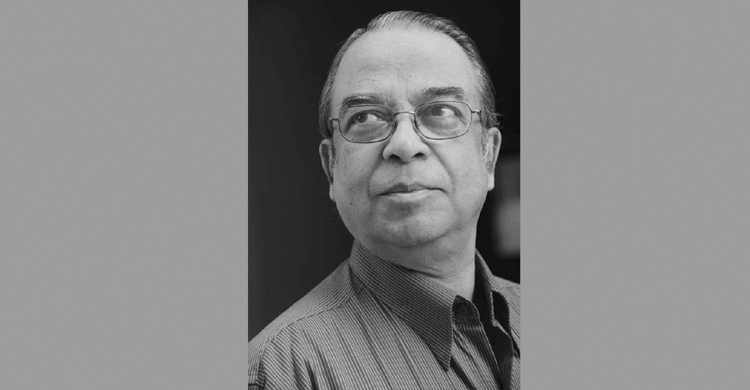 The body of senior journalist Mahfuz Ullah, who passed away at a hospital in Thailand on Saturday morning, arrived in Dhaka early Sunday.

His first namaz-e-janaza will be held after Zohr prayers at Dormitory Jame Mosque in Green Roadarea, said his elder brother Dr Mahbub Ullah.

His second janaza will be held after Asr prayers at the Jatiya Press Club and then he will be buried at Mirpur Martyred Intellectuals' graveyard.

The journalist, who was on life support at the Bumrungrad International Hospital, breathed his last around 10:05 am (Bangladesh time) at the age of 69 on Saturday.

"My father is no more. He breathed his last at 10:05 am today (Saturday). We are taking preparations to take his body home on completion necessary formalities," his daughter Nusrat Humaira told UNB.

Mahfuz Ullah had been suffering from various complications in heart, kidney and lung. He was flown to Thailand on April 10 for advanced treatment.

Mahfuz Ullah was politically active since his student life and had taken part in the 11-point movement. He was expelled from Dhaka College for his activism.

Born in Noakhali in 1950, Mahfuz Ullah obtained MA degrees in physics and journalism from Dhaka University. He got involved in journalism when he was a student and had been associated with popular weekly 'Bichitra' since its inception in 1972.

He also worked at Bangladesh Deputy High Commission in Kolkata as a 'China expert' and taught at Dhaka University's journalism department. Mahfuz Ullah had hosted radio and television shows and been involved with leading Bangla and English dailies in Bangladesh.

Books edited by him include the biographies of BNP founder Ziaur Rahman and Khaleda Zia, the mass uprising of 1969, insurgency in Assam, and post-independent Bangladesh.