US oil sanctions take effect on Venezuela as crisis intensifies 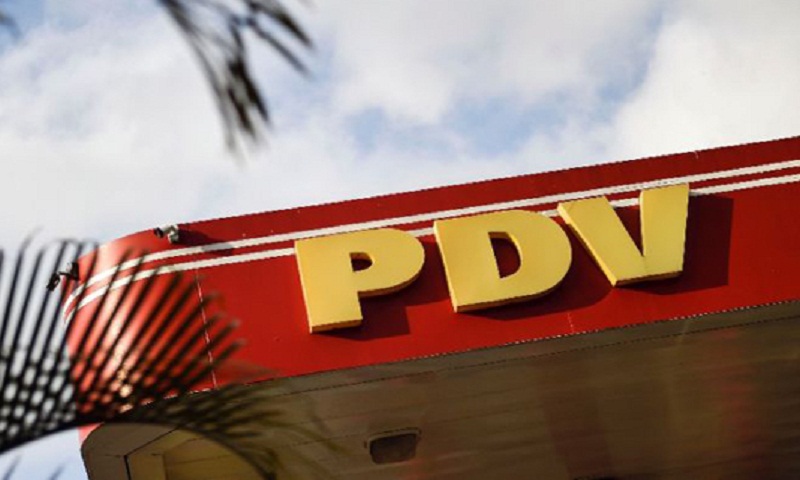 US sanctions came into effect Sunday to block Venezuela’s economic lifeline of oil exports, in what Washington hopes will be a major blow in its fledgling campaign to topple leftist President Nicolas Maduro.

As of 12:01 am Washington time (0401 GMT), the United States will take action against anyone who deals with state-owned Petroleos de Venezuela, or PDVSA, or any entity in which the company holds at least a 50 percent stake.

It is among a volley of steps by President Donald Trump’s administration to oust Maduro and install opposition leader Juan Guaido, who is recognized by more than 50 countries, including most in Latin America.

Just Friday, the Trump administration said it would block any US assets of Foreign Minister Jorge Arreaza, confirming it has no desire to negotiate with Maduro, a socialist firebrand who presides over a crumbling economy but has withstood three months of intense pressure.

Until the crisis, Venezuela exported 500,00 barrels a day to the United States, its largest customer, with PDVSA omnipresent, if not highly visible, through ownership of the Citgo refining and gas station chain.

The United States has already moved to put Citgo under the control of Guaido, who appointed his own board.

Even though sanctions legally came into force Sunday, “the reality is that the oil trade between the United States and Venezuela has been absolutely limited and fallen sharply,” said Mariano de Alba, a Washington-based international law expert from Venezuela.

But the sanctions will still have an effect, with Washington vowing to enforce them against any foreign company with interactions in the United States — including the US financial system, which dominates the globe.

As of Sunday, “there is no doubt that the sanctions are in force and that any company assumes bigger risks than they did before this date,” de Alba said.