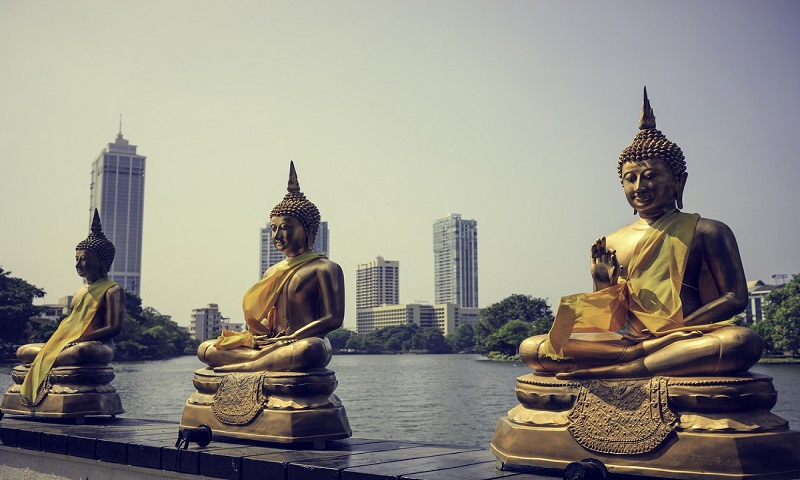 India, on Saturday, issued an advisory asking its citizens to avoid “non-essential travel” to Sri Lanka where the security situation remained grim in the wake of last Sunday’s terror attacks.

“In view of the prevailing security situation in Sri Lanka in the aftermath of terror attacks on 21 April 2019, Indian nationals intending to travel to Sri Lanka are advised not to undertake non-essential travel,” the advisory issued by the External Affairs Ministry said.

“The Government of Sri Lanka has beefed up the security in the country. A nation-wide emergency including night time curfew is in place at present which may also affect travel within Sri Lanka,” it added.

The advisory said: “In case of those undertaking essential/emergency travels, they can contact the High Commission of India in Colombo or the Assistant High Commission in Kandy/Consulates in Hambantota and Jaffna in case of requirement of any assistance.”

The advisory said the helpline numbers of the Indian High Commission were available on the mission’s website.

Sri Lanka was hit by multiple blasts on Easter Sunday which claimed the lives of 253 people and injured over 500, in the worst-ever terror attacks in the island nation since the end of a civil war in 2009.

Last night, 15 people, including six children, were killed in a gunfight when the Sri Lankan security forces raided a hideout of suspected terrorists, three of whom were suicide bombers who blew themselves up, according to the local authorities, reports The Statesman.