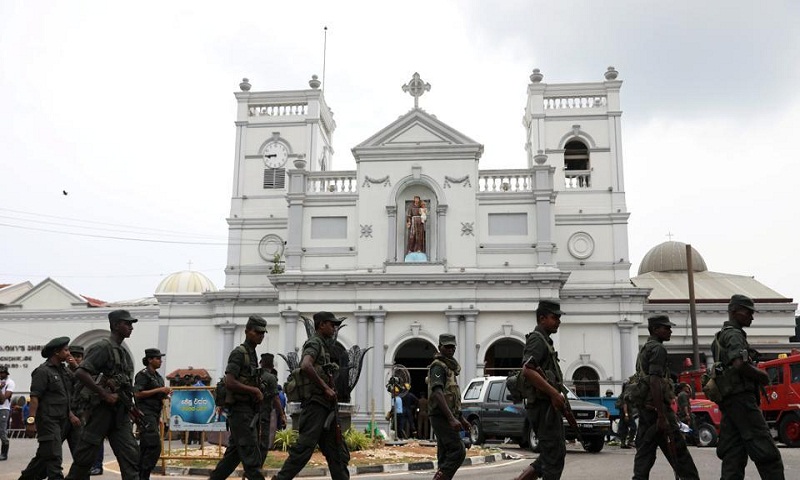 Indian investigators have found that Mohammad Mubarak Azaan, one of nine suicide attackers involved in the Easter Sunday bombings in Sri Lanka, visited India twice in 2017, according to a top intelligence official who didn’t wish to be named.

Azaan is the second Sri Lankan attacker identified by security agencies who travelled to India. The other was Zahran Hashim, leader of the National Thowheeth Jamaath (NTJ) and the alleged head of the attackers.

It is suspected Azaan blew himself up at one of three churches targeted on April 21. Sri Lankan authorities are yet to disclose the names of all the nine bombers. Indian authorities declined to share details about the purpose of Azaan’s visits to India, the people he was in touch with and the places he travelled to during the two trips.

Security officials of both countries have said Hashim visited India in 2017 and remained in the country for a few months, during which his activities attracted the attention of security agencies.

The April 21 attacks on three churches and three luxury hotels killed more than 250 people, including 11 Indian nationals, and injured 500. Fifteen people, including three suicide bombers, died during a raid by Sri Lankan security forces on Friday night and nearly 100 people have been detained in the island nation.

The Islamic State claimed responsibility for the bombings and released a video that showed Hashim and seven other men pledging allegiance to IS chief Abu Bakr al-Baghdadi, reports HT.