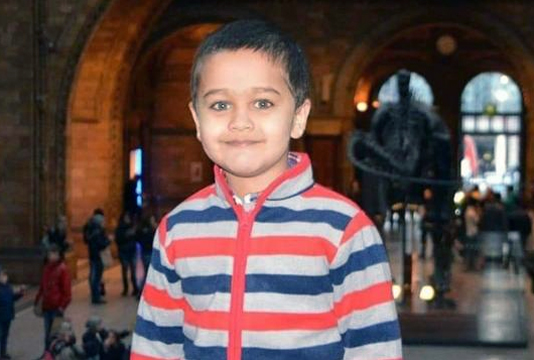 They were staying at a hotel in Colombo that came under attack along with four churches and several hotels during Easter Sunday celebrations.

Prince and his elder son Zayan were at the restaurant on the ground floor of the hotel for breakfast at the time of the bomb blast while Sonia and their younger son Zohan Chowdhury were in their room during the blast.