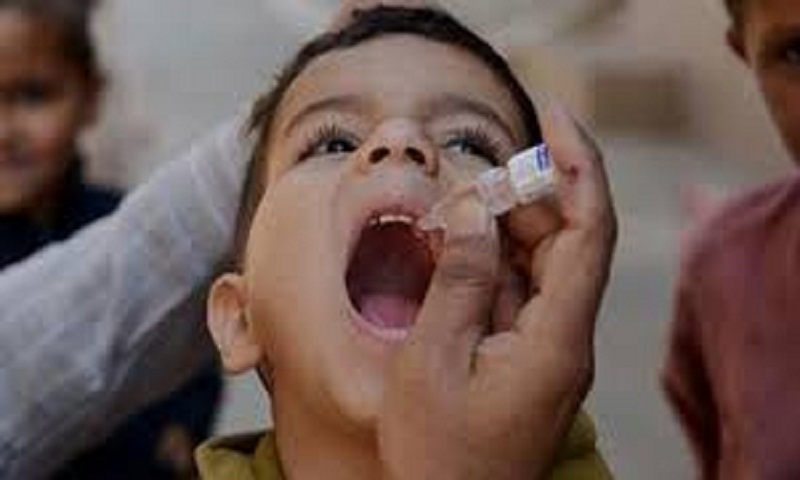 The Pakistan government has suspended the anti-polio drive and post-campaign evaluation following the increasing number of attacks on polio workers in different parts of the country, reports PTI.

The countrywide campaign to administer anti-polio drops to 39 million children under five years of age was launched on Monday and Friday was the last day following which the evaluation of the drive was to take place.

However, the campaign, involving 260,000 polio workers, ran into trouble after reports that several children were taken to hospital as they fell sick after being administered the anti-polio vaccine in some areas of Peshawar.

In another incident, a female polio worker was killed and another injured in Chaman area in Balochistan.

Baber bin Atta, focal person to PM Imran Khan on polio eradication, clarified that the vaccine was safe and anti-polio elements were spreading rumours on social media to scare parents.

The National Emergency Opera tion Centre (EOC) for polio issued a letter asking all the provinces to stop the campaign and prevent further damage.

Pakistan is one of the three countries where polio is still endemic. The campaign aimed to provide anti-polio medicine to children in all four provinces as well as Pakistan occupied Kashmir and Gilgit-Baltistan.

For the first time in the history of Pakistan, the government has suspended the post-campaign evaluation, called Lot Quality Assurance Sampling (LQAS).