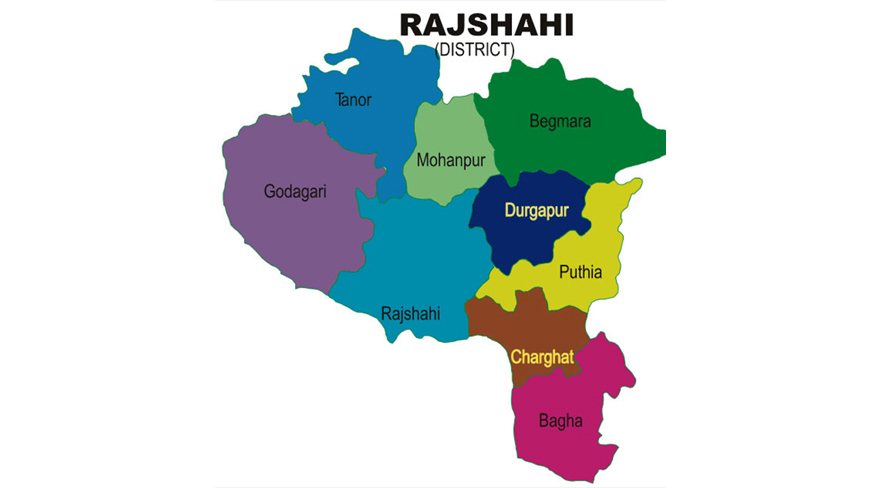 An unidentified woman, age around 50, was crushed under the wheels of a train in Kadamtola rail crossing in the city around 5:30 am, said Sayed Iqbal, officer-in-charge of Rajshahi Government Railway police.

Besides, Mahfuzur Rahman Ayon, 25, son of former deputy registrar Mukhlesur Rahman of Rajshahi University, allegedly committed suicide by hanging himself from the ceiling of his room at Budhpara in the city, said Shahadat Hossain Khan, officer-in-charge of Motihar Police Station.

On information, police recovered the bodies in the morning and sent those to Rajshahi Medical College and Hospital morgue.