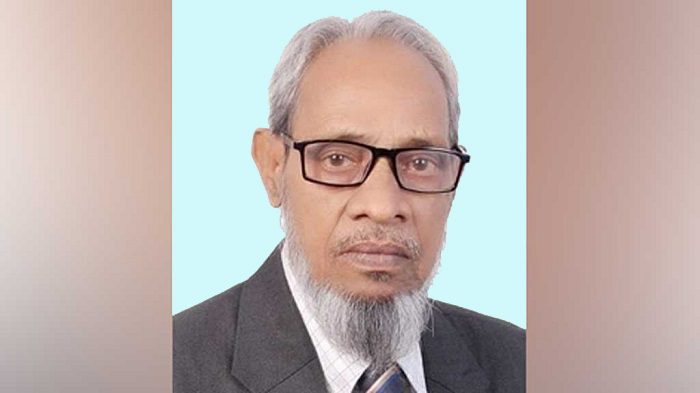 After his swearing, BNP has been facing embarrassment as lack of party discipline exposed to the countrymen. Now top leaders of the party trying to stop four other MP-elects joining parliament.

Even, party acting chairperson Tarique Rahman is requesting them from London over phone to refrain from taking oath.

Ukil Abdus Sattar, MP-elect from Brahmanbaria-2 constituency, told that Tarique Rahman phoned him and directed not to join Jatiya Sangsad.

Meanwhile, Chapainawabganj-3 MP-elect Md. Harunur Rashid told that he would wait till April 30 for party’s final decision and then he would take decision about joining parliament.

However, he told that he did not get call yet from Tarique Rahman.

Meanwhile, Md Mosharraf Hossain, Bogura-4 constituency MP-elect, said Tarique Rahman did not contact him directly, the acting party chief tried to contact him through another channel but contact was not made.

Mosharraf Hossain, later, tried to contact Tarique Rahman but failed to reach him.