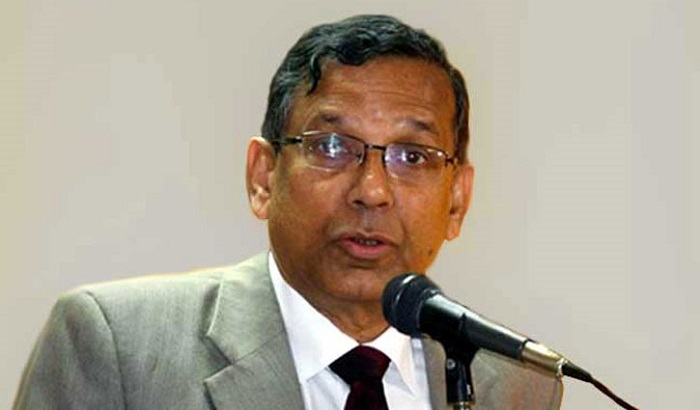 The minister said these while addressing a function held on the occasion of inaugurating newly-constructed building of NI Bhuiyan Degree College in Mulgram Union under Kasba upazila in Brahmanbaria.

“One BNP leader took oath as parliamentarian. But Fakhrul said he took oath coming under pressure from government agencies. He (Fakhrul) looks for government’s shadow in everywhere,” Anisul told.

Anisul further said, “The government wants to get rid of drugs and militancy from the country as it does not wants to see repetition of incidents like New Zealand and Sri Lanka.”