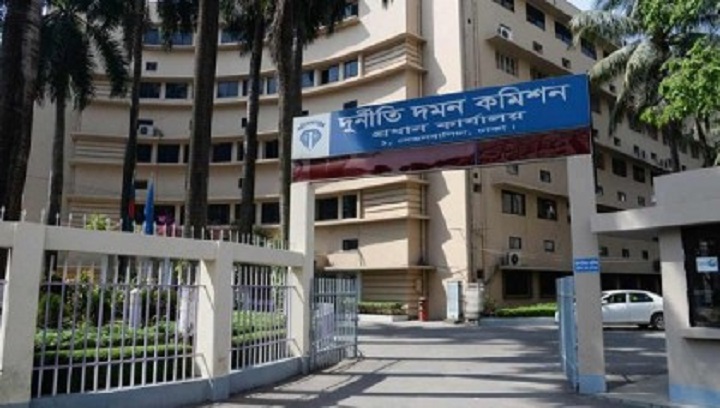 The Anti-Corruption Commission (ACC) on Friday filed a case against ten people, including former accountant of medical education department of the Directorate General of Health Services (DGHS) Afzal Hossain and his wife Rubina Khanam, on charges of embezzling Tk 37.5 crore.

Earlier, the ACC on Thursday approved the case against the ten people at a meeting held in the commission’s Segunbagicha Headquarters in the capital.

ACC found different irregularities in the purchase of equipment for Cox’s Bazar Medical College from Rahman Trade International, owned by Afzal’s wife Rubina, during 2016-17 and 2017-18 fiscal.