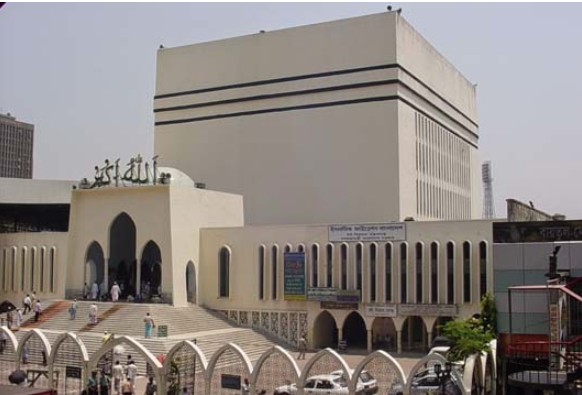 Khatibs and Imams of all mosques across the country, including the Baitul Mukarram national mosque, delivered khutbas and sermons against militancy and terrorism during the Jummah prayers on Friday.

As per the earlier instruction of Prime Minister Sheikh Hasina, the imams and khatibs delivered the sermons in the khutbas during the Jummah prayers.

A special doa and munajat was also held at the national mosque seeking the eternal peace for Zayan Chowdhury, a 8-year old grandson of Awami League presidium member Sheikh Fazlul Karim Selim, who had been killed in a terrorist attack in Sri Lanka on April 21, and also other deceased.

The special doa and munajat also sought quick recovery of all the injured, including Moshiul Haq Chowdhury Prince, son-in law of Sheikh Fazlul Karim Selim, in the Sri Lanka attack.