NLASO giving hope to the hopeless 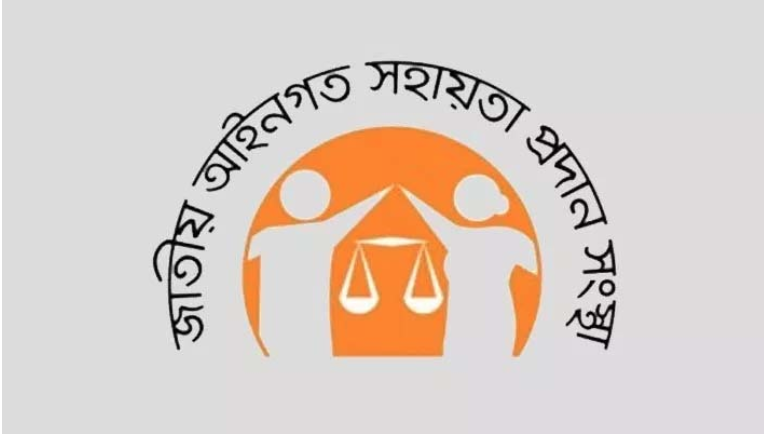 “But the issue remained neglected from 2001 to 2008. After Prime Minister Sheikh Hasina formed government for the second time in 2009, implementation of that act gained momentum. A total of 3, 93,790 people were been given legal aid free of cost from 2009 to March, 2019,” Law, Justice and Parliamentary Affairs Minister Anisul Huq told BSS.

The law minister, a prominent jurist of the country as well, said NLASO is giving hope to the hopeless as the organization has so far provided legal aid to 66,402 prisoners.

Apart from giving service through toll-free national helpline from 2016, the government in 2018 launched ‘BD Legal Aid App’ and justice seekers can download the app on their smartphone from Google Play Store and avail the service.

SCLAO is also providing the following services- legal advice, filing and dealing cases, expert opinion on the merit of the cases and bearing the actual cost of cases.

Any poor person is entitled to get free legal aid services. Besides, any individual receiving old-age allowance, distressed mother holding a VGD card, women and children victims of trafficking and acid throwing, insolvent widow, abandoned or distressed woman, disabled person and poor detainee can avail of the free legal services.