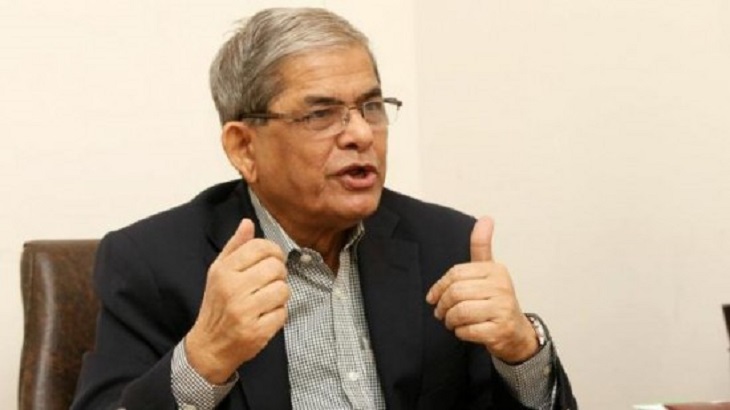 BNP Secretary General Mirza Fakhrul Islam Alamgir on Friday said that the government has mounted pressure on BNP's MP-elect Zahidur Rahman to take oath as a member of the 11th parliament.

He said, "We are sure that the government has forced Zahidur to take the oath as an MP. However, we are not worried at all over the issue."

"And as the act of Zahidur was a blatant violation of the party’s organisational decision, we will take stern action against him," he added.

The BNP leader made the remarks while placing wreath at the grave of late party founder Ziaur Rahman in Sher-e-Bangla Nagar of Dhaka this afternoon.

Zahidur Rahman from Thakurgaon-3 constituency took his oath as a Member of the 11th Parliament yesterday.