Housewife killed ‘by husband’ for dowry in Rajshahi 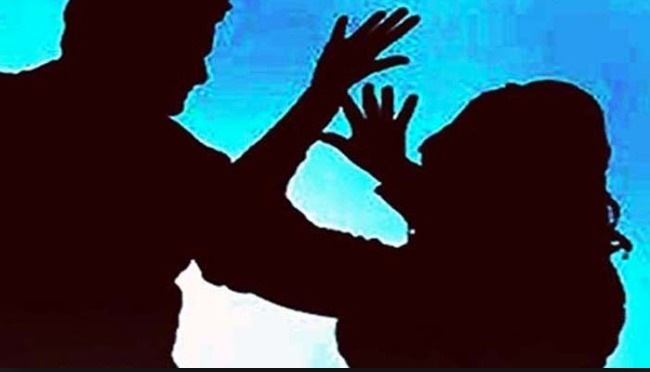 A housewife was tortured to death allegedly by her husband for dowry at Kulibari village in Baghmara upazila on Thursday night.

The deceased was identified as Mukti Khatun, 17, daughter of Abdur Rahim of Sadipur Mohalla in the upazila.

They locked into an altercation over the same issue on Thursday night and Sohled beat her up mercilessly.

At one stage, when Mukti became senseless and Sohel along with his family members poured poison into her mouth to prove the incident as suicide.

However, she was taken to a village doctor who declared her dead.

On information, police recovered the body and sent it to Rajshahi Medical College and Hospital morgue for autopsy.