Zahidur took oath to fulfill the promise he made to people: Anisul Haq 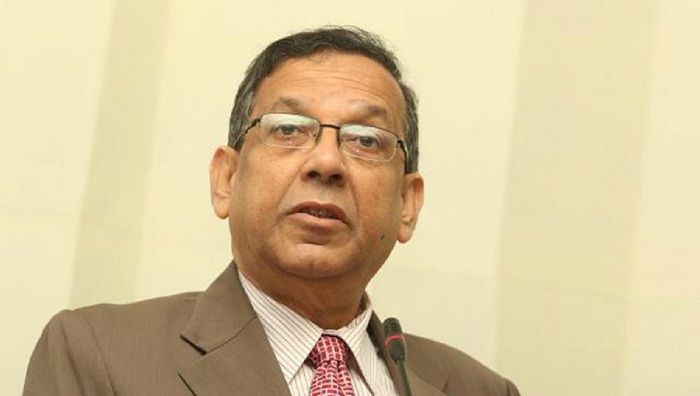 Law, justice and parliamentary affairs minister Anisul Haq on Friday said that BNP MP-elect from Thakurgaon 3 constituency Zahidur Rahman took his oath as lawmaker to fulfill the promise of development he had given before election to the people of his area.

Dismissing Mirza Fakrul Islam Alamgir allegation against ruling Awami League (AL), Anisul said, “Zahidur Rahman did not take his oath due to the pressure of his party”

He came to this comment while inaugurating 4th floor of NI Bhuiyan Degree College building at Mulgram of Kasba Upazila in Brahmanbaria on Friday.

Earlier, BNP secretary general Mirza Fakhrul Islam Alamgir alleged that government is creating pressure on the BNP MPs-elect to take their oath of office in parliament.

“Zahidur Rahman won as public representative defeating the AL nominated candidate in Thakurgaon 3 constituency. He promised the people of his area to speak for them in Jatiya Sangsad. So he has taken oath as MP.” Anisul said.

Criticising BNP era over oppression of people, Anisul added. “Sheikh Hasina led AL government doesn’t oppress anyone and force any one to do something.”