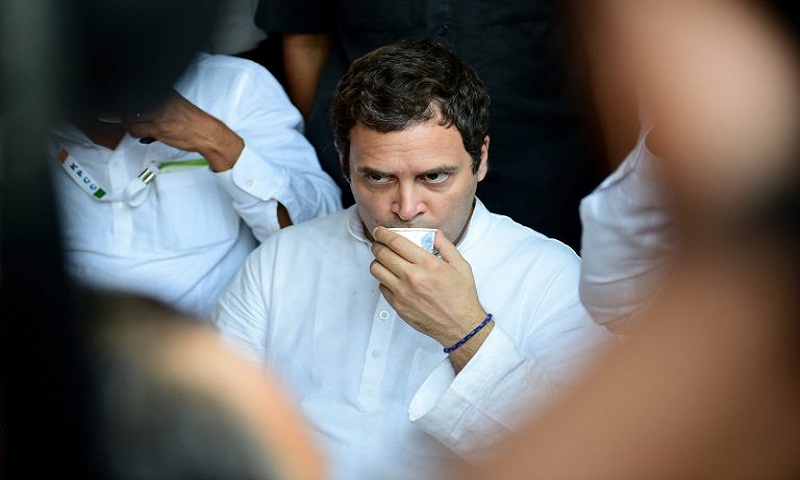 The plane on way to Patna was forced to return to Delhi on Friday after experiencing "engine trouble".

The senior Directorate General of Civil Aviation (DGCA) official said the Hawker 850 XP aircraft VT-KNB returned back to Delhi after take-off due to a technical snag.

"DGCA has initiated investigation as per the laid down procedure," he told PTI.

The aircraft landed safely in Delhi at 1020 hours. There were ten person on board including two crew members, the official said.

On Twitter, Gandhi posted a video of the flight which shows him, the pilot and the co-pilot in the plane.

"Engine trouble on our flight to Patna today! We've been forced to return to Delhi," he tweeted.