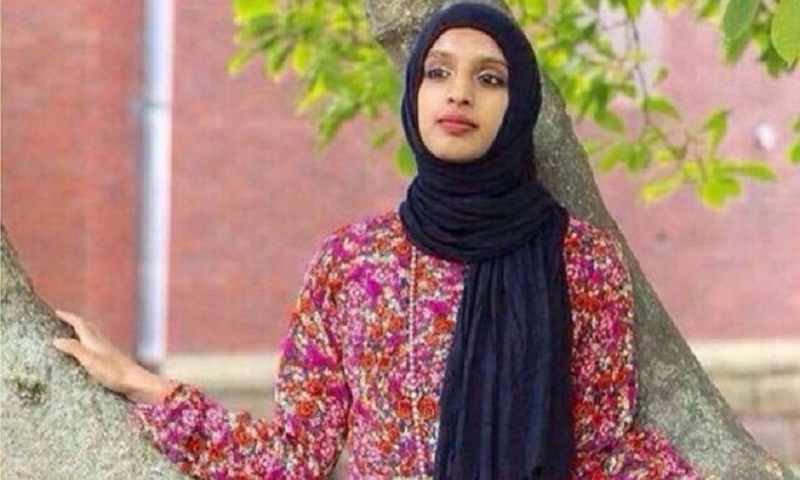 Sri Lankan police have apologised after they wrongly identified a US woman as a suspect in the Easter Sunday attacks.

Amara Majeed is a Muslim activist and author who wrote a book, titled The Foreigners, to combat stereotypes about Islam.

"I have this morning been FALSELY identified by the Sri Lankan government as one of the ISIS Easter attackers in Sri Lanka," she tweeted.

Around 253 people died and hundreds were injured in the Sri Lanka attacks, where suicide bombers struck several hotels and churches.

A photograph of Amara Majeed was released by Sri Lankan authorities identifying her as a suspect linked to the bloodshed.

"This is obviously completely false and frankly, considering that our communities are already greatly afflicted with issues of surveillance, I don't need more false accusations and scrutiny," Ms Majeed wrote on Twitter.