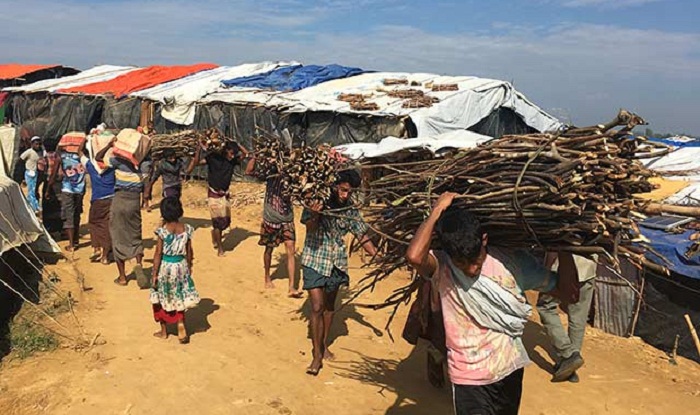 Visiting three top UN officials on Friday urged the donors to do more and act faster to share the burden that Bangladesh is shouldering due to presence of huge number of Rohingya people in the Cox's Bazar.

They will brief media on their visit at a hotel on Friday afternoon.

Foreign Minister Dr AK Abdul Momen on Thursday said those who are opposing the relocation of Rohingyas to Bhasan Char Island should take the responsibility if there is any casualty in Cox's Bazar camps during monsoon.

“If people die due to landslides following heavy rain falls, we’ll not be responsible. You - who are creating barriers - should be responsible. This is your responsibility,” he conveyed to visiting three top UN officials during his meeting with them.

The Foreign Minister also encouraged the UN officials to visit Myanmar saying Bangladesh is doing everything that is necessary for Rohingyas.