Organisational action to be taken against Zahidur: Fakhrul 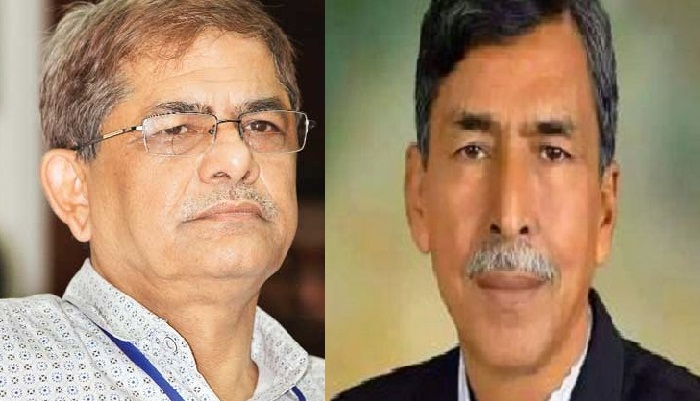 Bangladesh Nationalist Party (BNP) secretary general Mirza Fakhrul Islam Alamgir on Friday said that their party will take quick action against  for committing an organisational offence by taking oath as an MP violating its decision.

Fakhrul came up with the comment while attending a programme, held in the capital on Friday morning.

Fakhrul also added, “We will take organisational actions against Zahidur.”

He also alleged that government is creating pressure on the BNP MPs-elect to take their oath of office in parliament.

“Our party’s decision is not to take oath by our party MPs-elect. It’ll be considered as an organisational offence if anyone is sworn in breaching the decision,” he added.