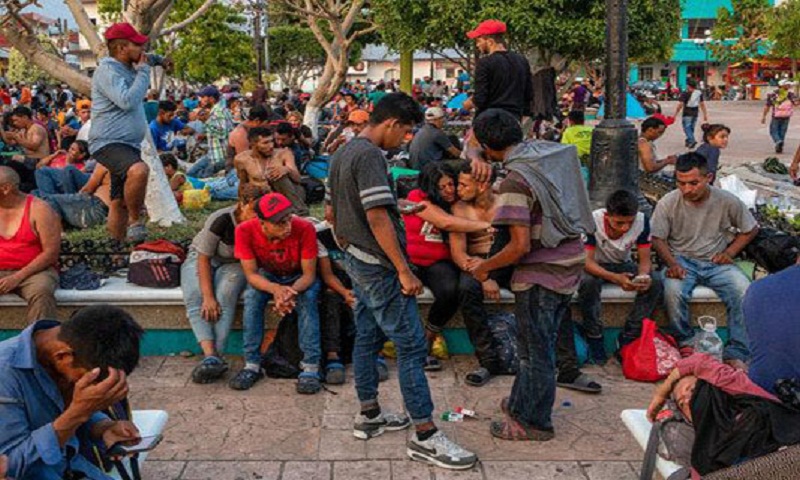 Twenty-four Venezuelan migrants have gone missing at sea after the fishing vessel they were taking to Trinidad and Tobago sank, an opposition lawmaker said Thursday.

The ship sank early Wednesday while carrying 33 people, nine of whom were saved by fishermen, deputy Robert Alcala told AFP.

Venezuelan authorities have not reported the case.

According to Alcala, the ship set sail Tuesday night from the coastal town of Guiria in the northeastern Sucre state with 25 people on board, before picking up more passengers in the nearby town of Rio Salado.

Alcala added that there has been no confirmation of deaths, though the rescued included the captain and a woman who said they had seen bodies.

The Trinidad and Tobago coast guard has mounted a search operation, he added.

Venezuela is in the midst of a grave economic and political crisis. The United Nations estimates some 2.7 million have emigrated since 2015.