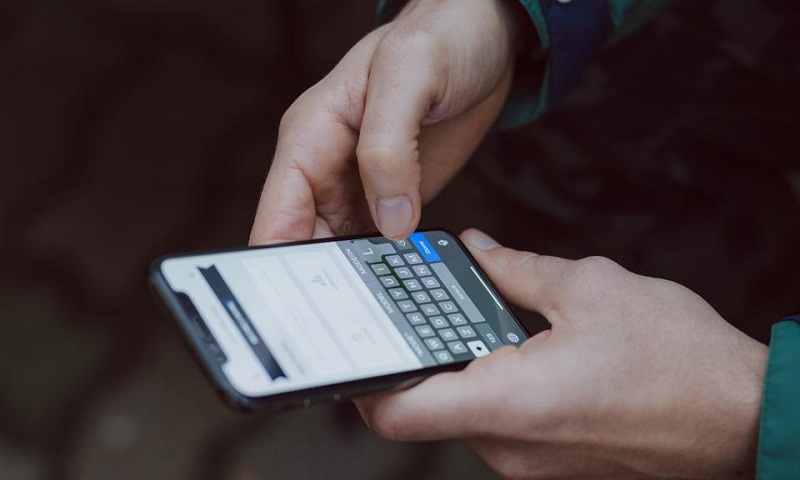 The game called Sea Hero Quest, downloaded and played by over 4.3 million people worldwide, helped researchers from the University of East Anglia (UEA) understand dementia by seeing how the brain works in relation to spatial navigation.

The game has been developed by Deutsche Telekom in partnership with Alzheimer’s Research UK, University College London (UCL) and the University of East Anglia.

As players made their way through mazes of islands and icebergs, the research team translated every 0.5 seconds of gameplay into scientific data. The team studied how people who are genetically pre-disposed to Alzheimer’s play the game compared with those who are not.

The results, published in the journal PNAS, showed people genetically at risk of developing Alzheimer’s can be distinguished from those who are not on specific levels of the Sea Hero Quest game.

The findings are particularly important because a standard memory and thinking test cannot distinguish between the risk and non-risk groups. “Our findings show we can reliably detect such subtle navigation changes in at-genetic-risk of Alzheimer’s compared with healthy people without any symptoms or complaints,” said Hornberger.

The team studied gaming data taken from 27,108 UK players, aged 50-75 years and the most vulnerable age-group to develop Alzheimer’s in the next decade. They compared this benchmark data with a smaller lab-based group of 60 people who underwent genetic testing.