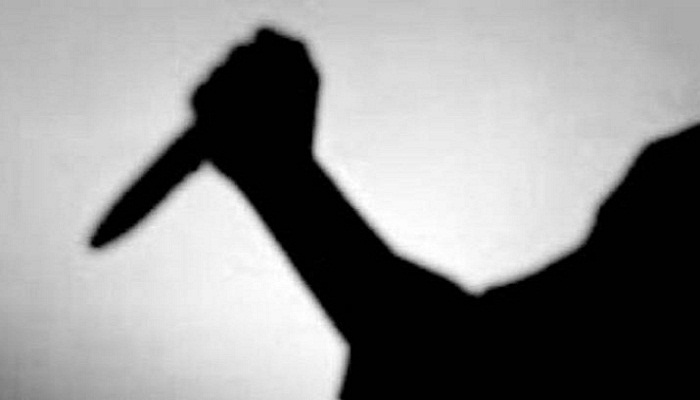 A retired army man was stabbed to death by his rivals over establishing supremacy at Shalikha village in Sadar upazila of Narail on Thursday night.

The deceased was identified as Dablu Sheikh, 46, son of Abdus Salam Sheikh of the village.

As a sequel to the enmity, the supporters of Bidyut hacked Dablu, brother of Bablu, indiscriminately while he was sitting at a shop at Shalikha bazar around 9:45 pm, leaving him injured.

Later, he was taken to a local hospital where the doctors declared him dead.

Elias Hossain, officer-in-charge of Sadar Police Station, said additional police have been deployed in the area to avert further trouble.