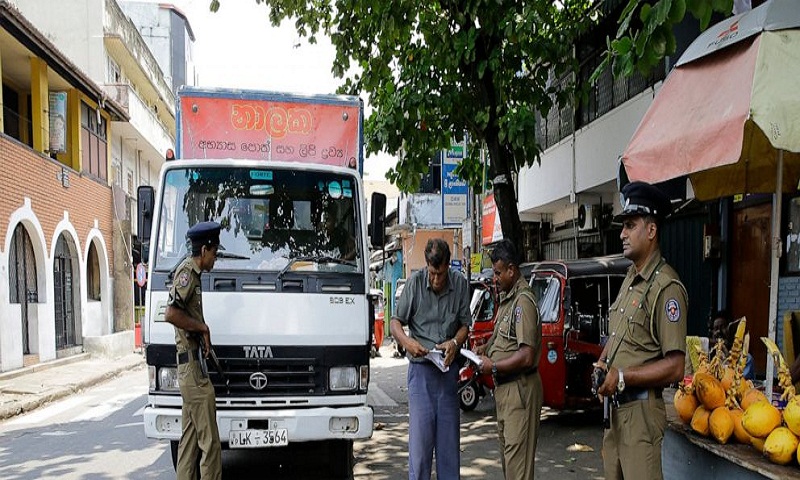 Sri Lanka's president has appealed to the island nation not to view its minority Muslim community as terrorists in the wake of Easter Sunday attacks that officials say was carried out by a local Muslim extremist group.

President Maithripala Sirisena spoke to Colombo-based reporters on Friday. He says Sri Lanka has the capability "to completely control ISIS activities" in the country, referring to the Islamic State group, which has claimed responsibility for the bombings that killed at least 250 people.

Officials have acknowledged that some intelligence units were made aware of a plot to attack churches weeks in advance. Sirisena says he was kept in the dark and placed the blame squarely on Sri Lanka's defense secretary and police chief.

He says the defense secretary had resigned but would stay on until a replacement could be named, and that the police chief would soon step down, too.