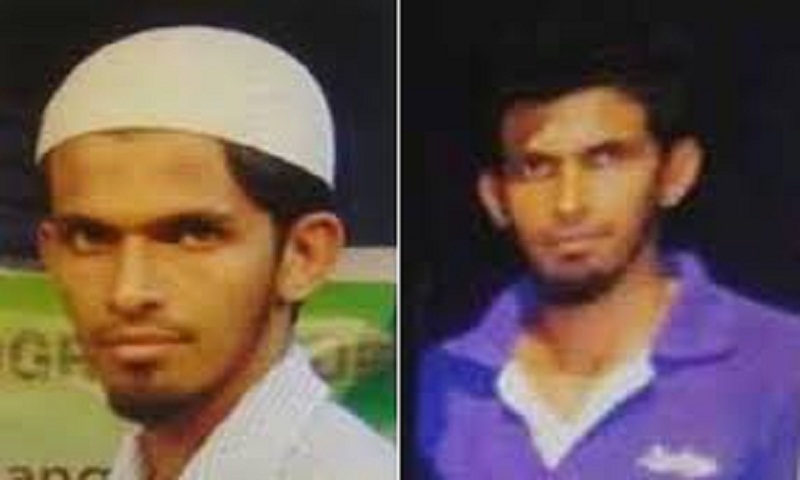 Sri Lanka Thursday released photographs of six suspects, including three women, wanted for their involvement in the deadly Easter attacks that killed nearly 250 people as police intensified search and arrested 16 people, taking the number of those under custody to 76.

Police Thursday night released the names and pictures of three men and three women and sought information regarding them from the public.

The Islamic State has claimed responsibility for the attacks and identified suicide bombers who carried out the devastating blasts.

Authorities have deployed thousands of troops to help police carry out search operations.

Over 5,000 army personnel have been deployed around the country.

Search operations of suspected properties, arrests and detention of people and to place road blocks for such operations have been facilitated by the newly-enforced emergency regulations, reports PTI.