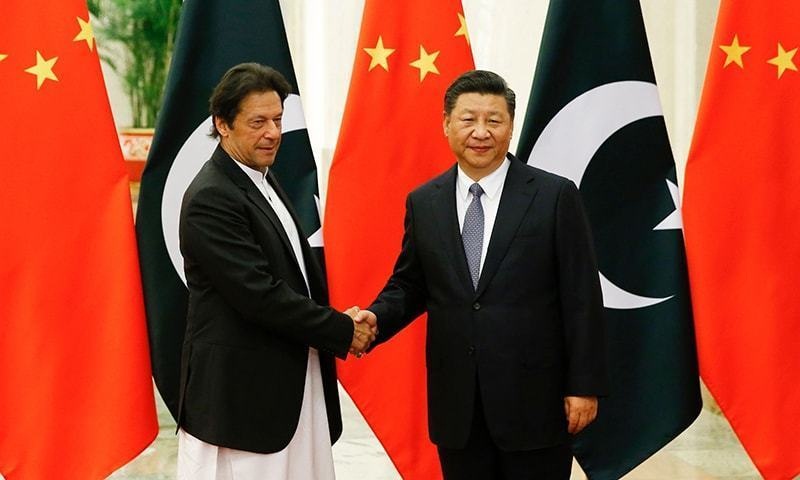 It marks the premier's second official visit to the country since coming into power. His first visit had come in November last year, following which China's President Xi Jinping had invited him again to attend the second Belt and Road Forum, which kicks off in Beijing on Friday, reported the Dawn.

The Prime Minister is due to deliver a keynote speech at the opening ceremony of the second Belt and Road Forum on Friday, according to various media reports.

He will also attend a 'Leaders' Roundtable' with representatives from around 38 countries, Radio Pakistan reported.

Khan will also hold discussions with several heads of state and government, including President Xi Jinping and Premier Li Keqiang, as well as corporate and business leaders on the sidelines of the Forum, the national broadcaster added.

The two countries are set to sign several memoranda of understanding (MoUs) and agreements "to enhance bilateral cooperation in diverse areas", the publication said.

The premier is also set to address a Pakistan Business and Investment Forum on Sunday, which is expected to be attended by several prominent Pakistani and Chinese businessmen, reports Khaleej Times.