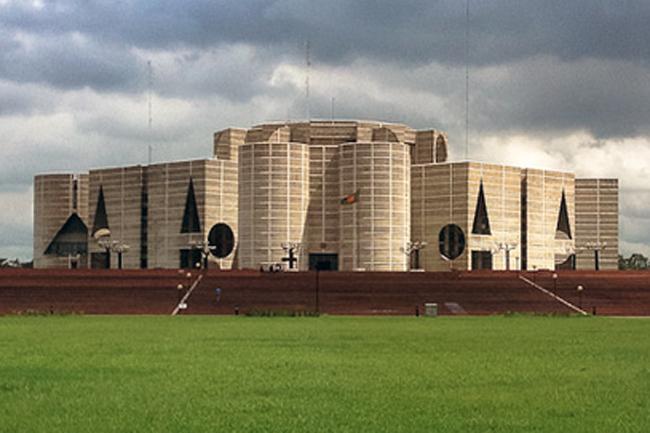 Parliament on Thursday turned down a proposal placed for raising the age limit to enter the government jobs to 35 years from the existing 30.

Independent lawmaker Md Rezaul Karim Bablu (Bogura-7) placed the private member bill to raise the maximum age to join the government service, but the House rejected it by majority votes as Bablu refused to withdraw his bill.

In the bill, Bablu said the age limit to enter the government services is 35 years to 55 years in 155 countries out of 192 in the world. Even it is 59 years in several countries, he added.

He said some 2.8 million educated youths still remain unemployed, who are burden for their families.

The MP said students had waged a movement demanding the age limit to be raised to 35 years, but there were efforts to label them as collaborators, Shibir men and militants.

Having no job, many youths got involved in drug, mugging and other social offences. “So, my demand is to raise the age limit to 35 years considering their future and their families,” he said.

Responding to the bill, State Minister for Public Administration Farhad Hossain said the entry and retirement age limits are now at logical level considering all the aspects.

If the maximum age for job entry is raised, it will invite problems regarding pension and other retirement benefits, he claimed.

Farhad said the age limit to enter government jobs was raised to 27 years from 25 after the independence of the country and subsequently it was enhanced to 30 years considering the context.

The state minister said students now can complete their post-graduation at the age of 23 since there is no session jam in the country’s educational institutions. So, the students can get six-seven years in their hand to prepare to have a job.