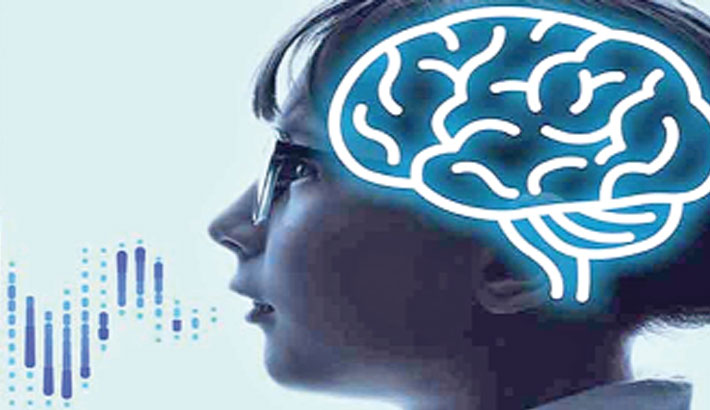 PARIS: People unable to communicate due to injury or brain damage may one day speak again, after scientists on Wednesday unveiled a revolutionary implant that decodes words directly from a person’s thoughts, reports AFP.

Several neurological conditions can ruin a patient’s ability to articulate, and many currently rely on communication devices that use head or eye movements to spell out words one painstaking letter at a time.

Researchers at the University of California, San Francisco, said they had successfully reconstructed “synthetic” speech using an implant to scan the brain signals of volunteers as they read several hundred sentences aloud.

While they stress the technology is in its early stages, it nonetheless has the potential to transpose thoughts of mute patients in real time.

Instead of trying to directly translate the electrical activity to speech, the team behind the study, published in the journal Nature, adopted a three-stage approach.

First, they asked participants to read out sentences as an implant on the brain surface monitored neural activity while the acoustic sound of the words was recorded.

They then transformed those signals to represent the physical movement required for speech—specific articulations of the jaw, mouth and tongue—before converting these into synthetic sentences.

Finally, they crowd-sourced volunteers to identify words and sentences from the computerised speech.

The recordings are uncanny: a little fuzzy, yes, but the simulated sentences mimic those spoken by the volunteers so closely that most words can be clearly understood.

While the experiment was conducted only with people who could speak, the team found that speech could be synthesised from participants even when they only mimed the sentences.