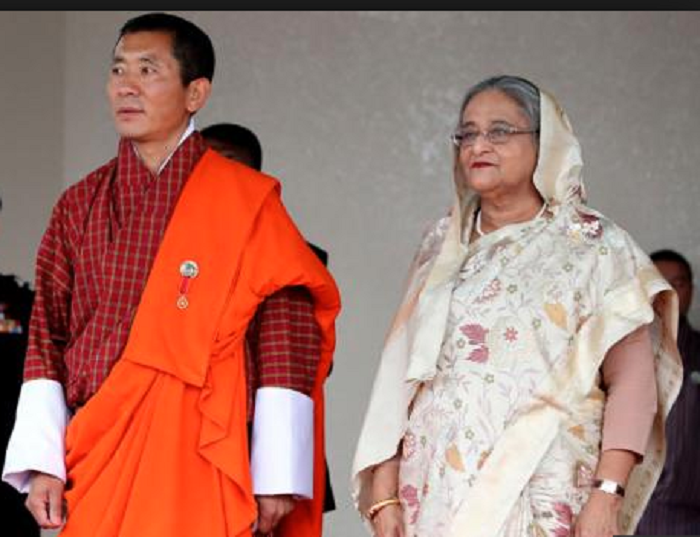 “The Bhutanese premier also recalled his recent visit to Bangladesh,” he said.

Zayan Chowdhury, a grandson of Sheikh Fazlul Karim Selim, was killed in the series bomb blasts that tore apart several churches and hotels in Sri Lanka.

A class two student of an Uttara school, Zayan is a son of Moshiul Haque Chowdhary and Sheikh Sonia.

Moshiul and his wife went to Sri Lanka on holiday with two of their children. His wife and younger son were in their hotel room when the blast rocked the hotel.