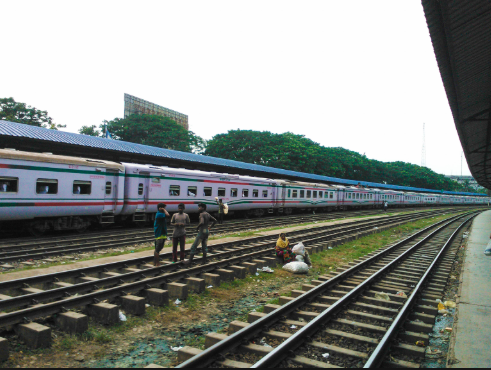 Police recovered three bodies from Banani and airport railway stations in the capital on Thursday.

Nazrul Islam, sub-inspector of Airport Railway Police outpost, said that an unidentified man, age around 55, was killed after being hit by a train at night near Sainik Club.

Meanwhile, the body of a woman, age around 60, was recovered from the Airport Railway Station platform. Another man, aged around 45, was found dead near the station’s ticket counter.

Their identities could not be known immediately.

The bodies were sent to Dhaka Medical College and Hospital for autopsy at noon.