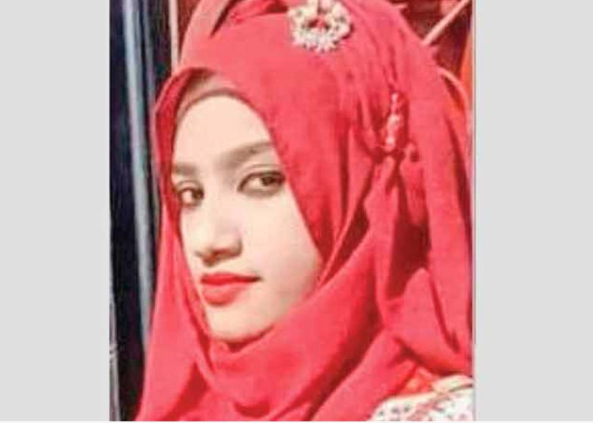 Earlier on Wednesday, Shamim confessed to his crimes before the court. He was arrested on April 12 from Mymensingh.

Meanwhile, Law Minister Anisul Huq said that the government has taken all measures to ensure swift trail of the case.

On April 6, Nusrat was set afire at an examination centre allegedly for refusing to withdraw a sexual harassment case against her madrasa principal in Sonagazi upazila.